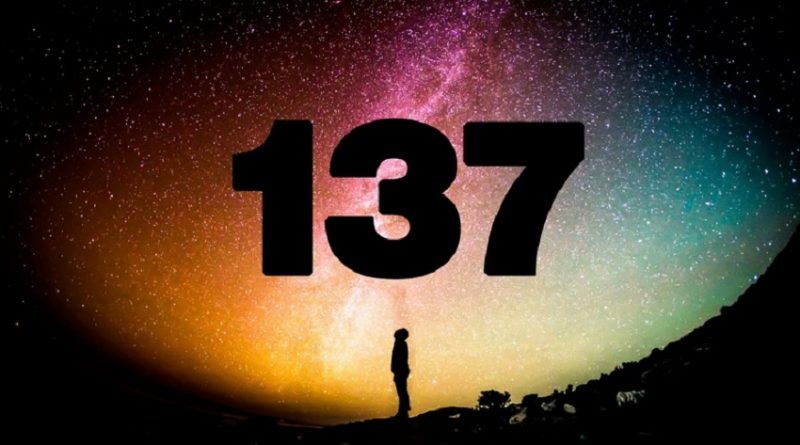 The fine structure constant has mystified scientists since the 1800s.
The number 1/137 might hold the clues to the Grand Unified Theory.
Relativity, electromagnetism and quantum mechanics are unified by the number.

Does the Universe around us have a fundamental structure that can be glimpsed through special numbers?

The brilliant physicist Richard Feynman (1918-1988) famously thought so, saying there is a number that all theoretical physicists of worth should “worry about”. He called it “one of the greatest damn mysteries of physics: a magic number that comes to us with no understanding by man”.

That magic number, called the fine structure constant, is a fundamental constant, with a value which nearly equals 1/137. Or 1/137.03599913, to be precise. It is denoted by the Greek letter alpha – α.

What’s special about alpha is that it’s regarded as the best example of a pure number, one that doesn’t need units. It actually combines three of nature’s fundamental constants – the speed of light, the electric charge carried by one electron, and the Planck’s constant, as explains physicist and astrobiologist Paul Davies to Cosmos magazine. Appearing at the intersection of such key areas of physics as relativity, electromagnetism and quantum mechanics is what gives 1/137 its allure.

Please see my analysis of how Dr. Harold Aspden derived the Fine Structure Constant as well as many other Fundamental Constants of Physics.