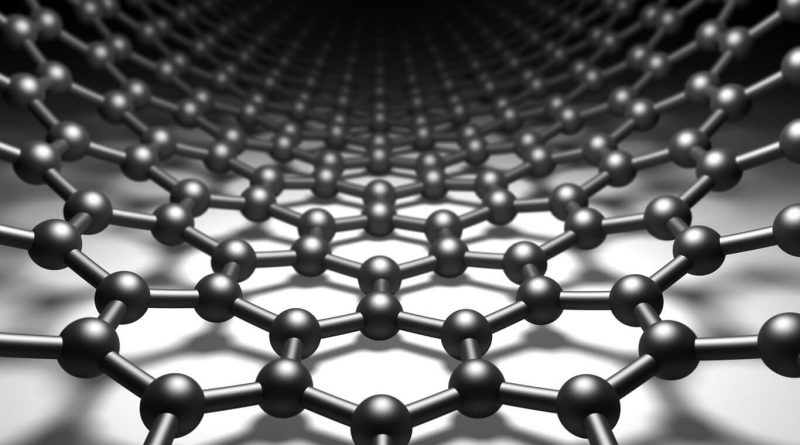 The blockbuster discovery last year of superconductivity in a material called twisted bilayer graphene caught theorists off guard. In all their published ruminations, none of them had even speculated about the phenomenon that showed up in Pablo Jarillo-Herrero’s lab at the Massachusetts Institute of Technology: a sudden loss of electrical resistance when two sheets of graphene — honeycomb lattices of carbon atoms — were stacked and twisted at a relative angle of 1.1 degrees. But theorists are making up for that lapse now, publishing a steady stream of explanations for this “magic angle.”

It’s too soon to say which theory, if any, will do the most to elucidate twisted bilayer graphene’s behavior or enable predictions of other phenomena in twisted stacks of two-dimensional materials — an emerging subject of study known as “twistronics.” But one prominent proposal could jump to the front of the pack. In a paper published in March in Physical Review Letters, the Harvard University condensed matter theorists Grigory Tarnopolsky, Alex Kruchkov and Ashvin Vishwanath offered a detailed picture of what might be going on — as well as suggesting what other angles to probe for potentially exciting results.