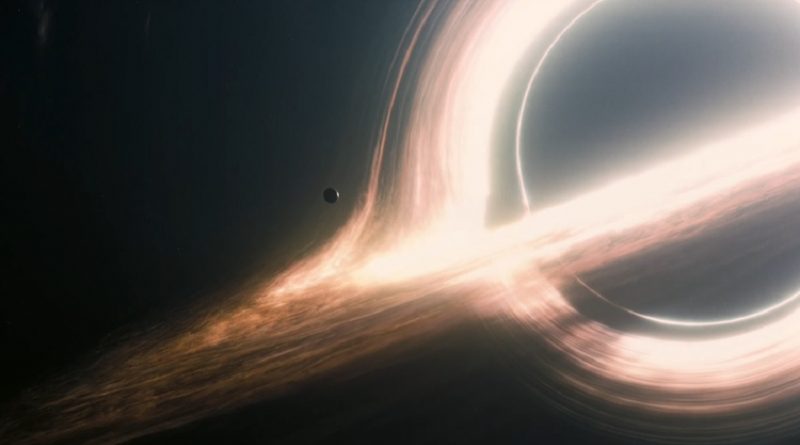 In Christopher Nolan’s epic 2014 science fiction film Interstellar, a rogue splinter group of scientists constituting the collapsed remnants of NASA hatch a plan to save Earth from environmental collapse by searching for potentially habitable planets in a distant galaxy. They get there by traveling through a wormhole and using the gravitational slingshot velocity of a massive black hole.

Though it’s been a recurring theme in science fiction for decades, a black hole itself has never been considered a feasible form of space travel because scientists have always believed that the mysterious tidal forces inside the event horizon would spaghettify and crush anything that dared to enter it.

But scientists now say new simulation models are suggesting that a rotating black hole, which contains a unique “mass inflation singularity,” may actually offer safe passage to another part of the galaxy – or a different galaxy altogether.

April 11, 2019
SCIENTISTS NOW BELIEVE BLACK HOLES COULD BE PORTALS TO OTHER GALAXIES