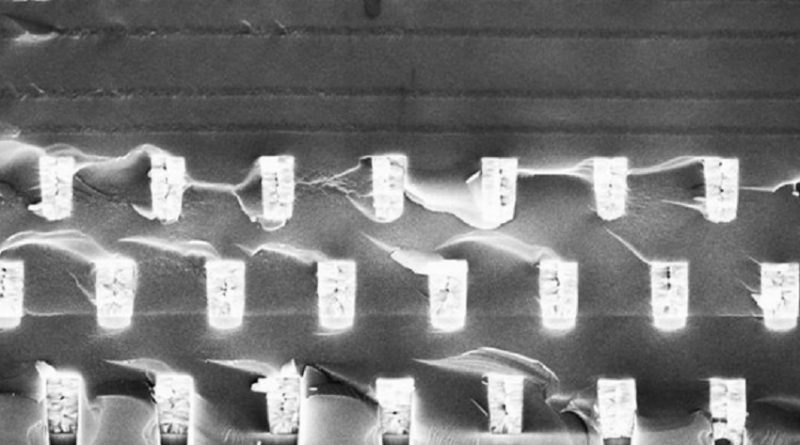 TROY, N.Y. — Could there be a new kind of light in the universe? Since the late 19th century, scientists have understood that, when heated, all materials emit light in a predictable spectrum of wavelengths. Research published today in Nature Scientific Reports presents a material that emits light when heated that appears to exceed the limits set by that natural law.

In 1900, Max Planck first mathematically described a pattern of radiation and ushered in the quantum era with the assumption that energy can only exist in discrete values. Just as a fireplace poker glows red hot, increasing heat causes all materials to emit more intense radiation, with the peak of the emitted spectrum shifting to longer wavelengths as heat rises. In keeping with Planck’s Law, nothing can emit more radiation than a hypothetical object that absorbs energy perfectly, a so-called “blackbody.”

The new material discovered by Shawn Yu Lin, lead author and a professor of physics at Rensselaer Polytechnic Institute, defies the limits of Planck’s law, emitting a coherent light similar to that produced by lasers or LEDs, but without the costly structure needed to produce the stimulated emission of those technologies. In addition to the spectroscopy study just published in Nature Scientific Reports, Lin previously published an imaging study in IEEE Photonics Journal. Both show a spike in radiation at about 1.7 microns, which is the near-infrared portion of the electromagnetic spectrum.